On 25th April 2022, it was announced that an estimated 1,600 new Build-To-Order (BTO) flats will be constructed on a 10 hectare Farrer Park HDB site. This will be integrated with recreation and sports facilities which includes a new sports centre. The site is equivalent to approximately nineteen soccer fields. It is within walking distance to 2 nearby MRT stations namely Little India MRT and Farrer Park MRT stations. Convenient amenities like the KK Women’s and Children’s Hospital and the Tekka Market are located a short distance away.

Approximately one-fifth (20%) of the site will be set aside as open spaces for recreational and sports uses, and there is 1.2 hectares of central green space in homage to the area’s extensive sporting history.

The multi-storey car park will have a dedicated sports facility on the ground floor.

Among the other amenities are three-generation playgrounds and fitness corners for children to play and elderly to exercise.

The various facilities will be connected by a jogging track.

A childcare centre and commercial shops will also be part of the housing development.

Sadly, the Farrer park Swimming Complex, an iconic feature of that estate will not remain. In its place will be a new sports centre having its own sporting facilities and swimming pool.

Suggestions have been taken from the Friends of Farrer Park group, members of the heritage community, sports community as well as residents in the area, on retaining the area’s sporting identity. 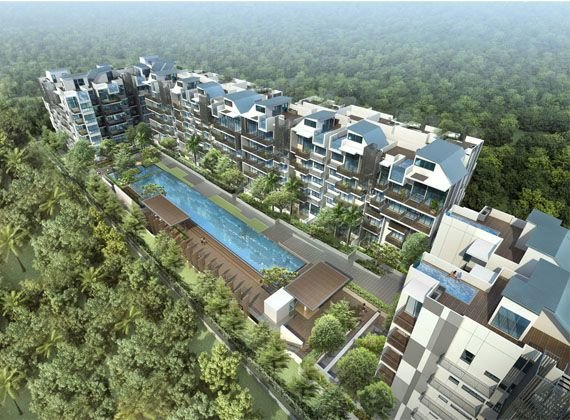 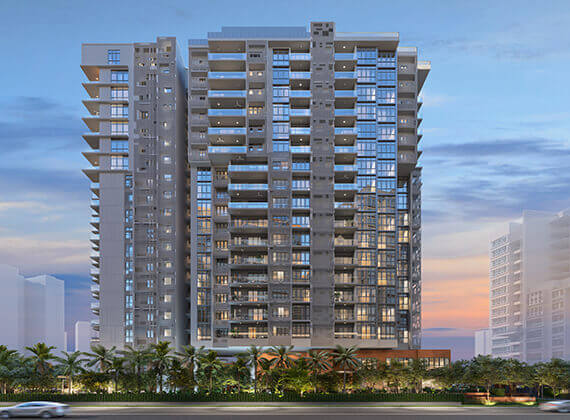 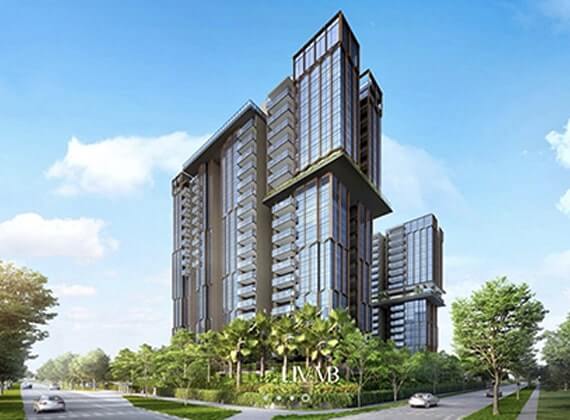