JCube Mall In Jurong East To Transform Into Mixed-use Devt

On 22 July 2022, the Urban Redevelopment Authority (URA) announced a proposed amendment to the land use of the CapitaLand-owned JCube Mall. The 7,771.2 sq m land where JCube is may be changed to a mixed-use residential development. The first level will consists of commercial spaces while the residential apartments will sit atop the commercial outfits.

CapitaLand owns JCube, Westgate and IMM Mall in the Jurong area. Jem, on the other, is owned by Lendlease. JCube is located just across the Jurong East MRT Station. It opened its doors in 2012.

An increased plot ratio at 4.2 would allow CapitaLand Development (CLD) to build a larger property at the mall than the current JCube, if approved. With e-commerce riding high now and fierce competition from other malls in the vicinity, it is understandable why CLD wants to cut down the mall size. Demand for residential is high. The last launch in Jurong East was JGateway in 2013.

In the area, 7,955 Housing Board (HDB) flats have reached their minimum occupation period from year 2017 to 2020 – with another 970 due in the next two years – indicating a large pool of buyers who will be hungry for new projects.

Overall, home prices are climbing up. Currently, J Gateway average price is $1758 psf. By completion time, it is estimated that the new JCube mixed-use residential component may hit $2000 psf.

A recent new condo launch, Amo Residence, sold at $2100 psf in the Outside Central Region. It is a 98% first day preview sale record.

With the possible redevelopment of JCube, the fate of all the shops and Singapore’s Olympic-size ice skating rink whose lease is ending in Mar 2023, is numbered. The only other skating rink in Singapore is located at Leisure Park Kallang. 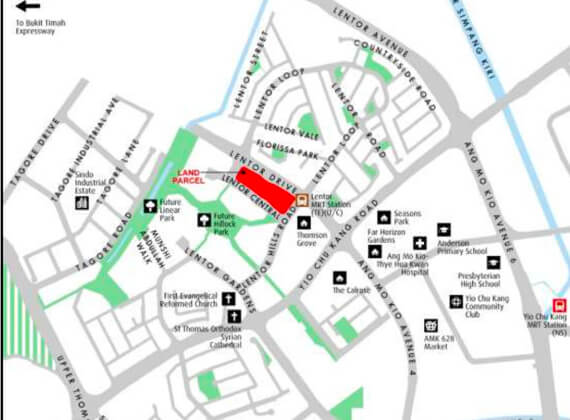 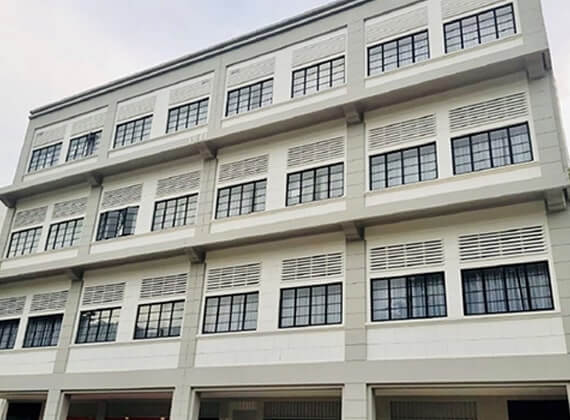