[metaslider id=2781] Sturdee Residences is a 99-year leasehold new condo Singapore launch located at Sturdee Road. Strategically situated at the fringe of the city, travelling to our famed Singapore shopping street Orchard Road is an easy ride away. Residents will enjoy the close proximity to Shenton Way Central Business District, Marina Bay and Sentosa. The maximum permissible gross floor area (GFA) is 21,391 square metre. Tender closed on 24 March 2015 with 16 bidders eyeing aggressively for the plump site. The top bid of $181.2 million was submitted by SL Capital (1) (subsidiary of Sustained Land). This works out to a cost of $787 per square foot per plot ratio (psf ppr). With only 305 exclusive new condo units, Sturdee Residences will not wait for you. Located right in the Central Region, this district 8 new launch is coolly located next to the district 9 Central Core Region where one can find Orchard and its cool shopping malls. Rental demand is holding very well here and statistics from City Square Residences and Kerridale can support this fact. 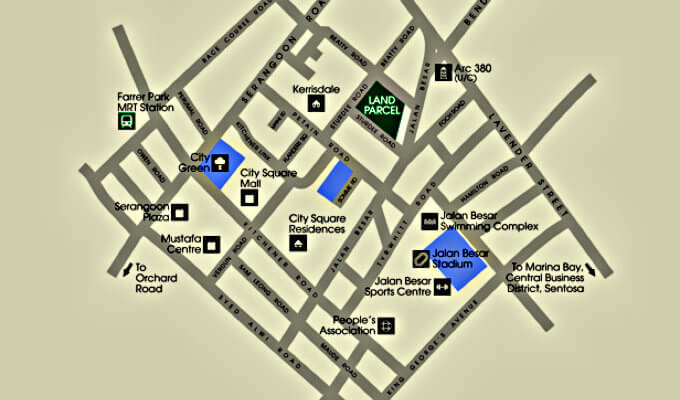 [metaslider id=2817]   Sturdee Residences is only a 3-minutes' walk to the Farrer Park MRT Station. In addition, this new launch is also near the upcoming Downtown Line Bendeemeer MRT Station (estimated completion in 2017). It is 1 MRT stop to Little India MRT Interchange, 2 MRT stops to one of the largest MRT interchanges in Singapore currently and this is the Dhoby Ghaut MRT Station. At this station, there are 3 lines namely the North-South Line, North-East Line and Circle Line. 3 MRT stops away, one reaches the Bugis MRT Interchange. 5 MRT stops later, there is yet another MRT Interchange and this is none other than the Serangoon MRT Interchange where it is integrated with the bus interchange and the Nex Mall. Adding to the above convenience is the ease of shopping nearby too. If you ever run out of anything even in the middle of the night, there's the 24-hour super Mustafa Centre that stocks anything ranging from kitchen supplies like salt and pepper to clothes to watches and electronic products. You can literally find close to anything here!  Another place to fix your retail therapy is the City Square Mall that is situated at the Farrer Park MRT station. Just a street away from Sturdee Residences is Jalan Besar where you can find some of the hippest and cool cafes around. Some say Jalan Besar is likened to Tiong Bahru and is just as edgy. For the fitness buff, you can hop over to the nearby Jalan Besar Sports Complex to do your 2.4km run or practise for your 10km marathon at the running track.

Families with young children can look forward to enrolling them into primary schools in the vicinity namely Farrer Park Primary, Hong Wen and Stamford Primary which are located within 2km of Sturdee Residences.

Register with us to be the very first to receive Sturdee Residences first-hand information. 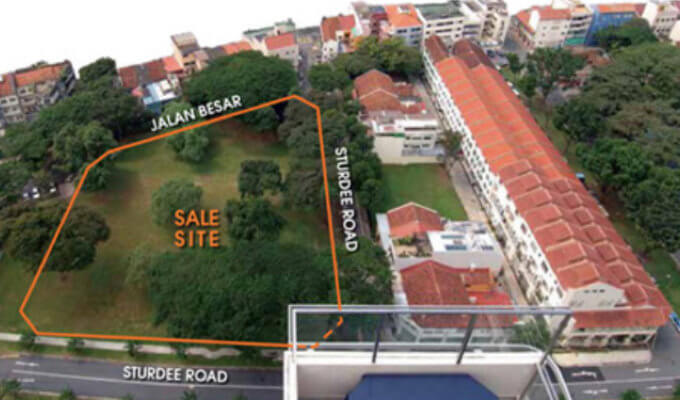 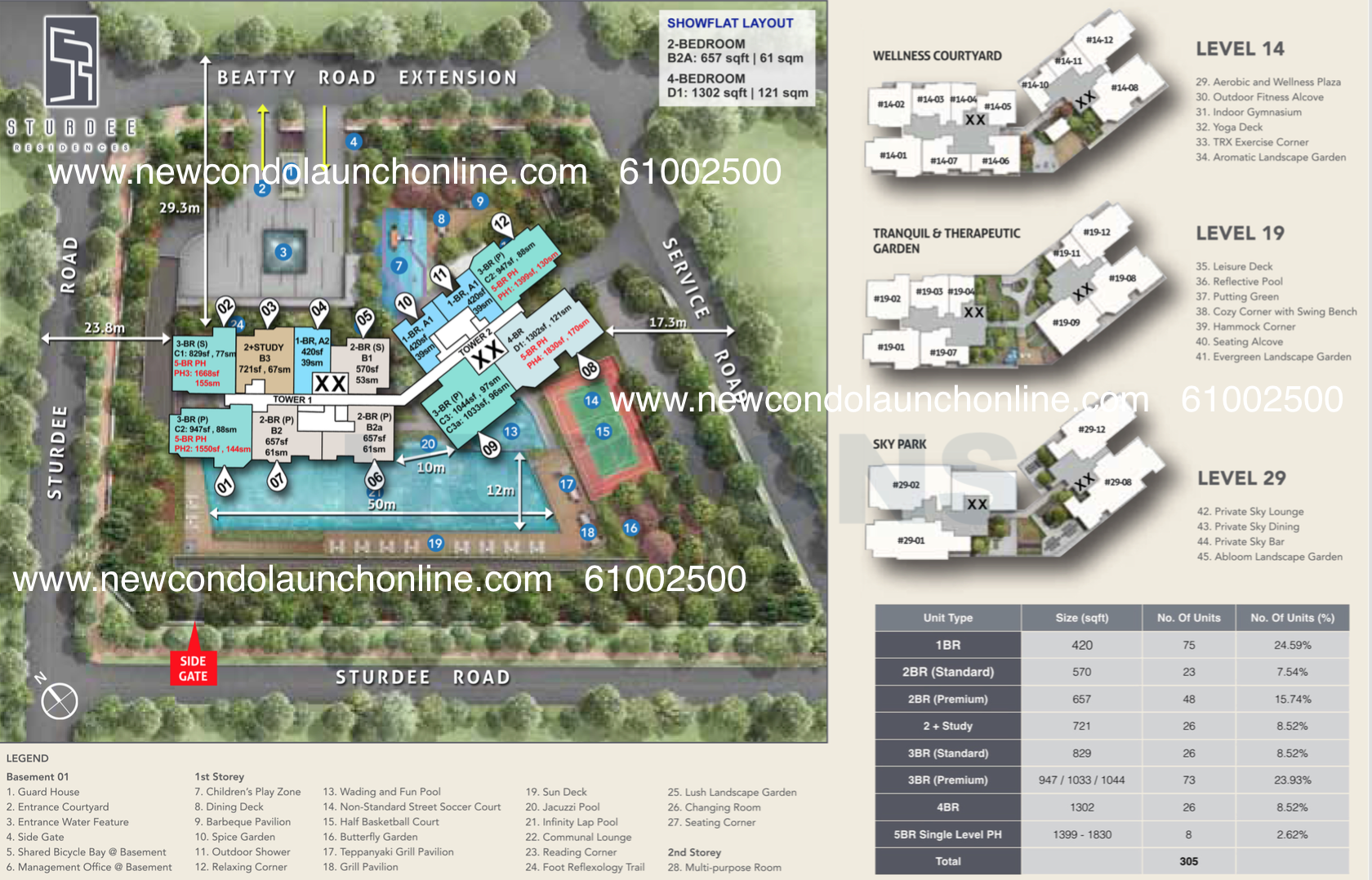 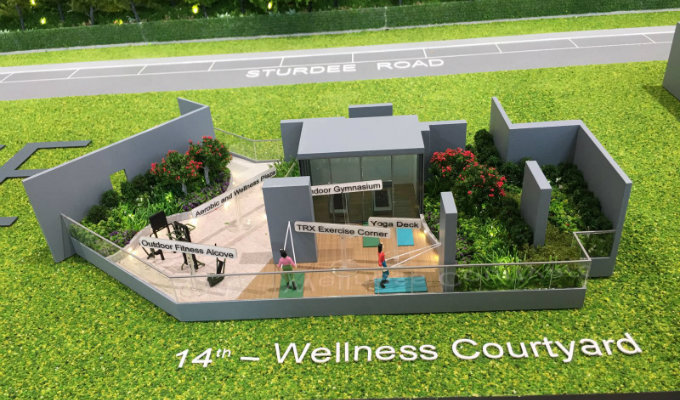 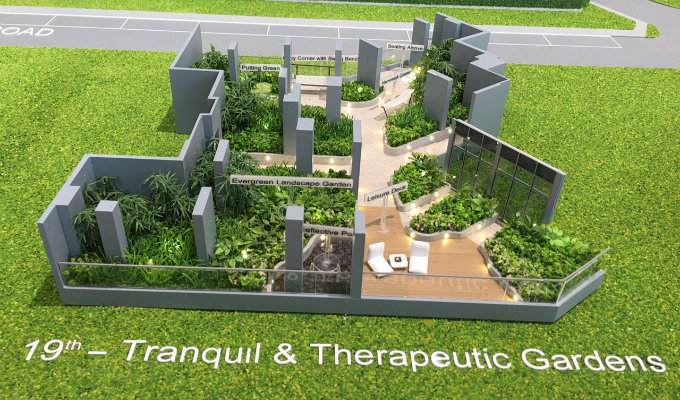 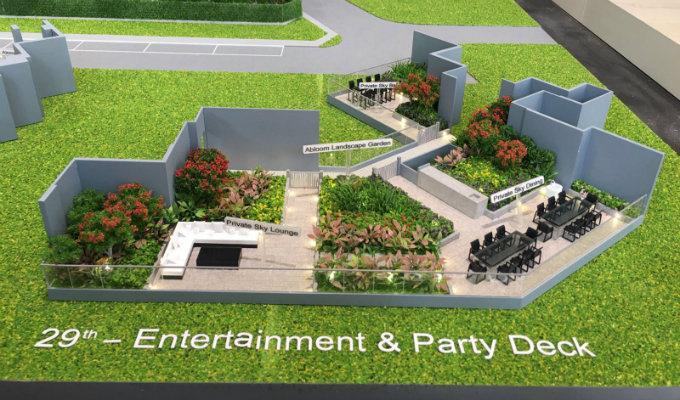 Register with us to be the very first to receive Sturdee Residences full range of floor plan. 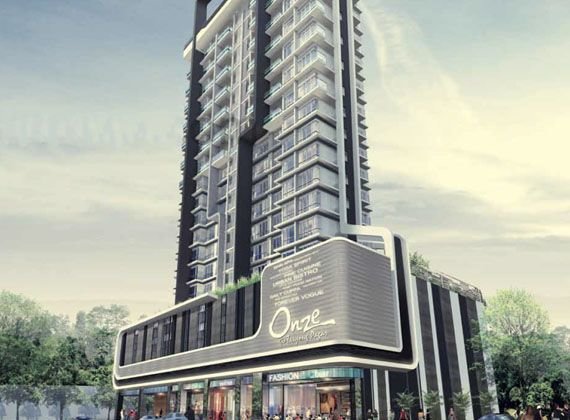 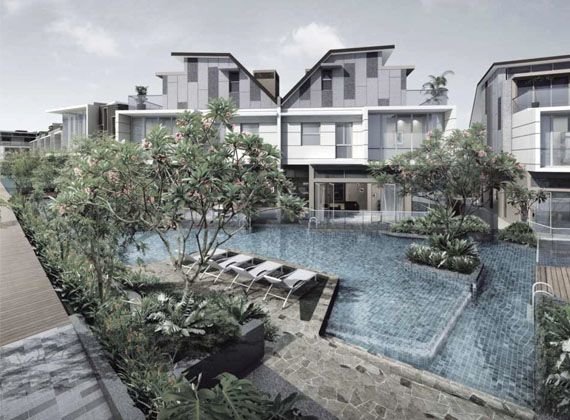