Lorong Lew Lian 99-year leasehold residential site has been won by top bidder, consortium City Developments Ltd (CDL), Hong Leong Holdings and TID after an eleven-way tussle. This plump site of 150,711 square feet in size has a maximum permissible gross floor area (GFA) of 452,138 square feet. The top bid at $321 million yields a $710 per square foot per plot ratio (psf ppr). The second bid came in a close 2.5% lower at $692 psf ppr and this was submitted by another 2 industry giants, Singapore Land and UOL Venture Investments. In third place was Fraser Centrepoint and Sekisui House’s bid at $688 psf ppr.

The tender exercise for this new property site shows that real estate developers are still upbeat about this location as it is near attractive amenities such as Nex Mall, Serangoon MRT station (Circle Line and North-East Line) and top educational institutions like Paya Lebar Methodist Girls’ Primary and Secondary School, Maris Stella High and Nanyang Junior College.

Industry experts predict that the selling price of the residential site may be at $1300 psf and higher. The consortium has proposed a 12- to 13-storey project with 500+ units.

Just an MRT station away at Bartley MRT is another development whose tender closed in January 2014 with seven bids. The highest bid at $648 psf ppr was submitted by UOL. This site is where Botanique @ Bartley is presently located. Selling price is averaging $1289 psf currently and has remained consistently the top 3 selling project for the past few months.

Further down the road from Lorong Lew Lian is Jade Residences. The new condo launch project is nearly 95% taken up. The remaining penthouse units are selling at very attractive prices.

(Note: Jade Residences has been fully sold since a few months back because of its attractive location which requires under 10 minutes walk to the Nex Mall and Serangoon MRT Interchange (Circle Line and North-East Line) and the Bus Interchange. The next super attractive upcoming new launch condo site which sits at Lorong Lew Lian will be launching Forest Woods in August / September 2016. For first-hand information on Forest Woods, contact 61002500.  4 Aug 2016) 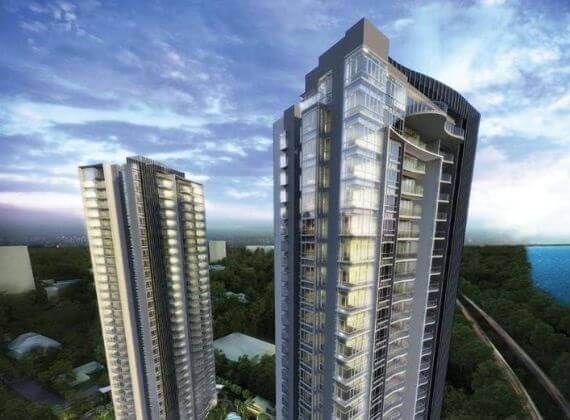 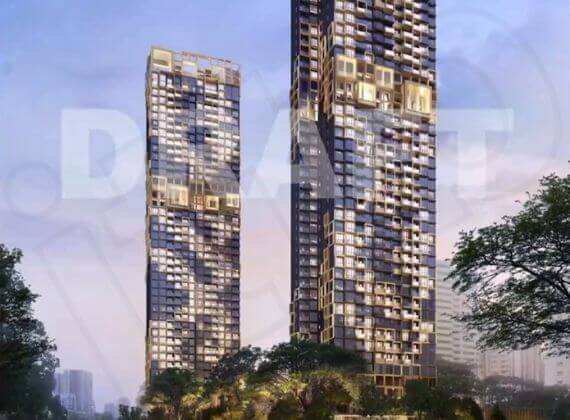 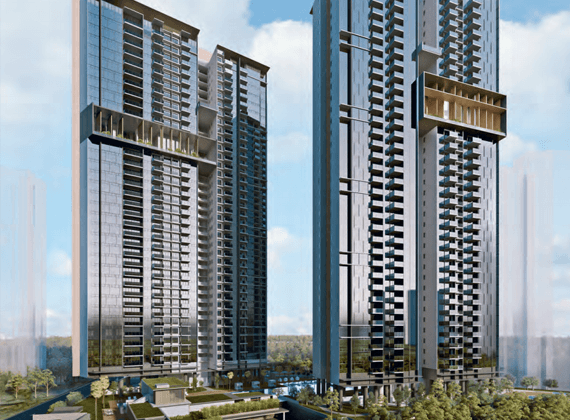