A developer has agreed to bid at least $185.76 million for a land parcel in Margaret Drive. This 0.48 hectare site is estimated to yield about 275 residential new condominium units.  The Urban Redevelopment Authority (URA) on Thur, 4th Nov 2016 announced that the land parcel will be released for sale from the reserve list. Under the reserve list system, a Government Land Sale (GLS) will be effected for a particular plot of land when a developer commits to bid at a minimum amount that is acceptable to the Singapore government.

There will be a good number of bidders for this plot as it is close to the Queenstown MRT Station and nearby amenities such as the Queensway Shopping Centre, Ikea, Alexandra Central and the Anchorpoint Shopping Centre. New condo launch in the area are Commonwealth Towers by Hong Leong Holdings and Queens Peak by MCC Land. Rental potential here is good as the nearby Queens condo Singapore can fetch on average $4 psf while Alexis condominium is able to fetch between $4 to $6 psf.

The maximum gross floor area (GFA) for the Margaret Drive plot is 22,195 sq m. Singapore property launch experts expect the bids to come in the $8xx to $9xx per square foot per plot ratio (psf ppr) range as the bid in June 2015 last year for Queens Peak site was at $871 psf ppr. Tender will open in about one to two weeks’ time and the tender period will take about 4 weeks. 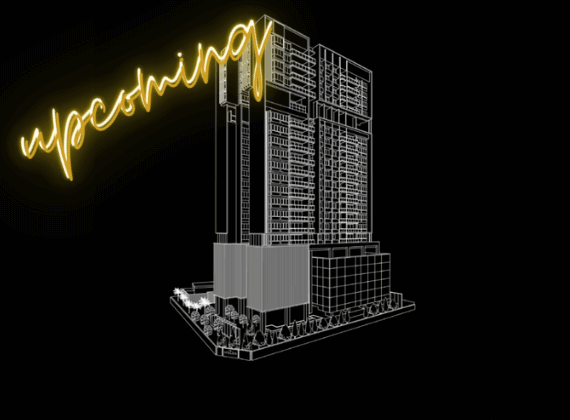 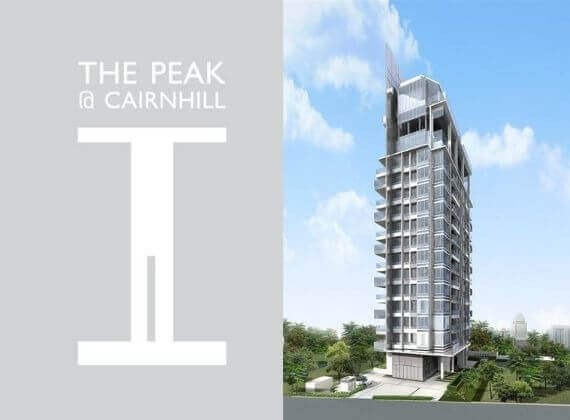