On 12 May 2022, the Controller of Housing (COH) under Urban Redevelopment Authority (URA) had issued MCC Land no sale licence on May 12. Hence, the new condo launch development, Sceneca Residence will not be launching so soon. Activities for the project is already creating much interest amongst consumers. The show gallery has been completed and construction is on-going at the site.

A no-sale licence was issued to MCC Land (TMK) Pte Ltd because it did not meet the requirements for a sale licence, which include establishing a track record of successfully completing past projects. With a no-sale licence, developers can begin construction, but cannot sell units off-plan.

As part of the assessment of a housing developer’s licence application, the COH considers the developer’s track record in the development of housing projects.

While the no-sale licence prohibits the developer from launching the project, it is still able to proceed with construction of the project. It is understood by Straits Times that the developer may reapply for a sale licence if it can meet all the conditions by October of this year.

Other Projects Developed By MCC Land:

MCC Land’s other recent launch, One Bernam, will not be affected by the no-sale licence for Sceneca Residence. One Bernam new launch in Tanjong Pagar is one of MCC Land’s 10 projects here to date.

Chuan Park will also be acquired by MCC Singapore and Kingsford Group via a collective sale for about $890 million.

Sceneca Residence, a 268-units mixed-use development with 19 commercial units at the first level, is conveniently located at Tanah Merah Kechil Link right next to the Tanah Merah MRT Station (East-West Line). The Place Holdings (a Singapore-listed developer) and Ekovest Development (a Malaysian developer) are developing the site with MCC Land.The 95,584.32 sqft big land was awarded on 13 Nov 2020 to the highest bidder, MCC Land Singapore at S$248.990 million. With a 2.8 plot ratio, the Tanah Merah Kechil Link land parcel will have a maximum gross floor area of 267,636.10 sqft.

The last condominium to complete in the vicinity of Sceneca Residences condo was Grandeur Park Residences with 720 residential units in 2020. Within a 500m radius, Grandeur Park condo is getting the highest rental yield. At the same time, the highest psf transacted for this condominium is S$1,858 psf in April 2022 for a 2 Bedroom 2 Bathroom 624 sqft unit. 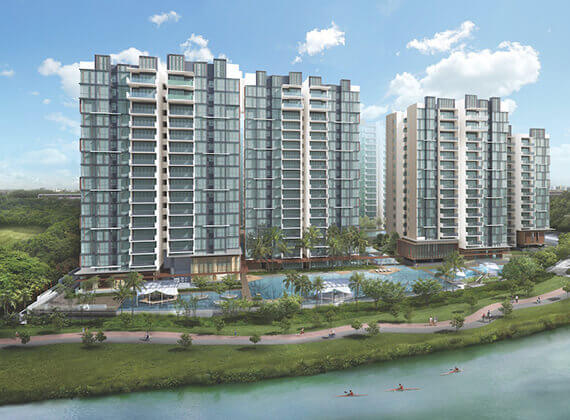 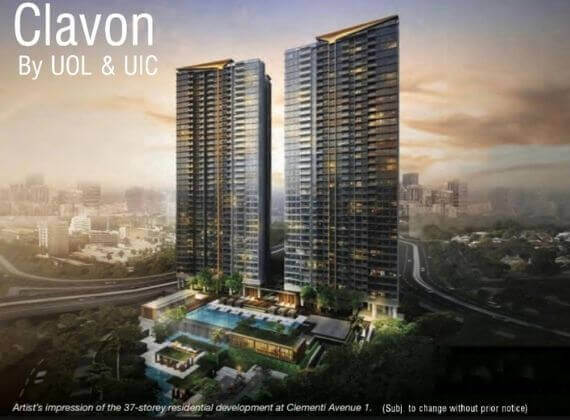 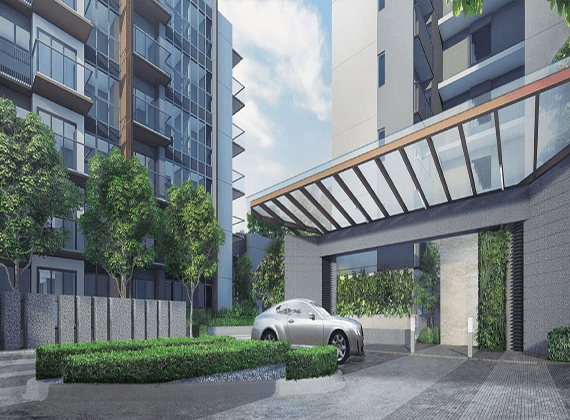