Image credit: google earth In September 2021, marketing agent JLL released a minimum price of S$500 million for the property. The successful transaction by UOL-SingLand JV represents a 10.2% premium over that price. The most recent collective sale effort by WEC occurred in July 2019 at a reserve price of S$536 million. S$480 million was initially the listing price when the property was put up for sale en bloc in 2007. On Oct 28, 2021, UOL and SingLand reported that their joint venture (JV) between United Venture Investments (UVI) and SingLand Residential Development (SRD) in the ratio of 80:20 had won the tender. A subsidiary of UOL and a subsidiary of SingLand, UVI and SRD are respectively wholly owned by these companies. SingLand, formerly called UIC (United Industrial Corporation), is majority owned by UOL. 80% of the consideration will be paid by UVI, or S$440.6 million, based on its ownership stake in the JV, with the remainder funded by SRD. WEC’s acquisition is within the normal scope of its business and will enable both companies to replenish their land banks in Singapore for residential construction. The joint venture partners want to convert the property into a new condo, subject to approval from the appropriate authorities. The nearest MRT station is Tan Kah Kee, approximately 650m away. Nearby shopping centres include the King’s Arcade, Coronation Shopping Plaza, Cluny Court, Crown Centre and Serene Centre. There is also Adam Road Food Centre in the vicinity. Located within a kilometre to two elite primary schools, Nanyang Primary and Raffles Girls’ Primary Schools, the prime district 10 freehold property site is located in the exclusive residential enclave at Watten Rise. Watten Estate is in the core central region of Singapore. The acquisition provides UOL Group with a timely replenishment, since the majority of her projects are considerably sold. Jesline Goh, UOL’s chief investment and asset officer, commented that UOL wishes to ensure a successful repeat of new launch condo MeyerHouse’s successful sale of all six penthouses by creating another luxury development on elevated ground with about two hundred apartments of bigger format. On 11 Dec 2021, data from the Urban Redevelopment Authority (URA) shows that apartments at MeyerHouse at Meyer Road in the last two years have sold for between S$4.446 mil and S$14.2 mil, or ranging from S$2,379 to S$2,800 per square foot (psf) with an average psf of S$2570. It is estimated that the redevelopment of WEC will be at the breakeven price of around S$2,650 per square foot (psf), according to JLL. Built around 1983, WEC consists of 104 townhouses and flats. It is a 220,241 square foot residential freehold property located at 36-44 Shelford Road. With a gross plot ratio of 1.4, it has a maximum permissible height of five floors. JLL says the property may be converted into 286 apartments with a legal minimum average size of 100 square metres. Tan Hong Boon, executive director of capital markets at JLL, stated that multiple offers exceeded the reserve price of S$500 million in the bidding for WEC. The land rate works out to around S$1,723 per square foot per plot ratio (psf ppr) in the $550.8 million sale price, which includes an 8% bonus gross floor area and a development fee. Due to its elevated location, Tan explained, the proposed development may provide unobstructed views over lush foliage due to its surrounding low-rise landed dwellings. Any enquiries, please call our hotline: +65 61002500 | Return to HOME Source: 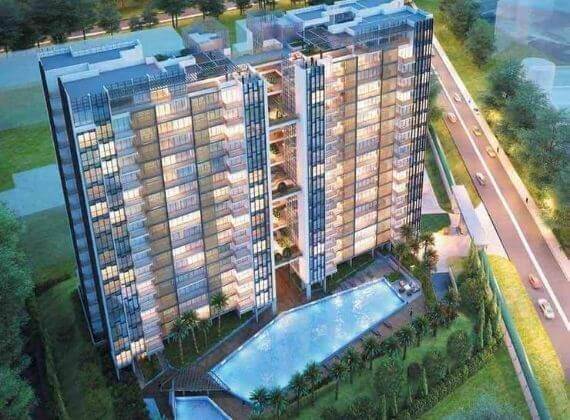 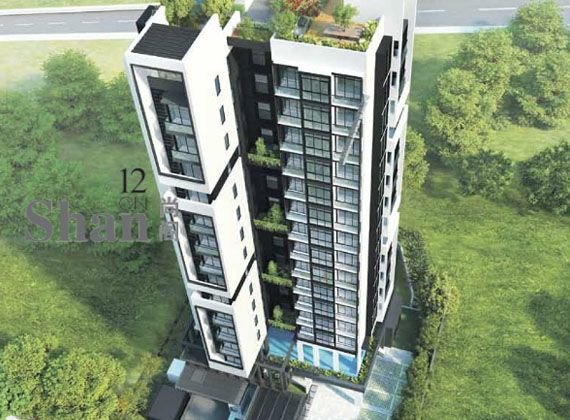 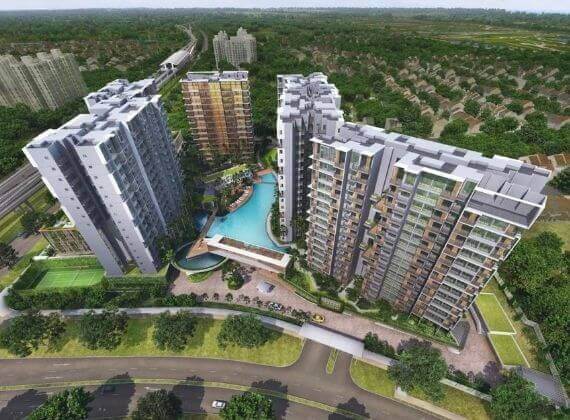