On 25th May 2021, Ang Mo Kio Ave 1 GLS site drew in 15 bids. GLS stands for Government Land Sale put up for public tender by the Urban Redevelopment Authority (URA). The highest bid went to United Venture Development (a joint venture in the ratio 60 by 20 by 20 among UOL Group, Kheng Leong and Singapore Land Group). At S$381.38 million, this is the top bid which works out to S$1,118 per square foot per plot ratio (psf ppr). The site is now named Amo Residence and it will comprise 370 residential apartments or more housed in a 24- or 25-storey building. With a north, north-east, and north-west portion facing low-landed housing, the site has excellent attributes. Towards the east is the vast area of nature reserve and the Central Catchment Area where the Lower Peirce Reservoir is located. Home owners of Amo Residence will get beautiful unblocked vantage views of the surrounding. With Clavon and Avenue South Residence close to sell-out point at 96% and 87% respectively, it is indeed fortunate and timely for UOL’s land replenishment.

Singapore Land Group (SingLand) was previously known as United Industrial Corporation Limited (UIC). It has been listed on the Stock Exchange of Singapore since 1971 and is considered a leading developer shaping the skyline of Singapore. With her commercial office portfolio encompassing more than 2.5 million square feet, she serves a wide range of clientele, including multinational conglomerates and Fortune 500 companies. Office towers built by SingLand include Singapore Land Tower, UIC Building, Clifford Centre, The Gateway, SGX Centre Two, Tampines Plaza 1 & 2, Novena Square and Stamford Court.

With the commencement of the Thomson-East Coast Line (TEL) at Mayflower MRT station on 28 Aug 2021, residents of Ang Mo Kio Ave 1 will get to enjoy the convenience the line brings them when it achieves its TOP at a later stage. This all-important TEL will eventually let commuters reach Changi Airport to get their retail therapy fix, feast at a host of eateries or just to take a flight out of Singapore.

Many developers have a declining land bank and there is a serious need to replenish their stocks, hence the 15 bids submission. The second-highest bid of $358.88 million came from Titus Residential SG which is 7% behind the highest bid. Far East Civil Engineering, Sekisui House & Fortune Harmony’s bid at S$353.33 million came in a close third with just 1.5% lower than the 2nd highest bid.

Many bidders are interested in redeveloping residential land in Ang Mo Kio. There were 14 bidders for Centro Residences in 2007, 12 for The Panorama in 2013 and 18 for Thomson Impressions in 2014. 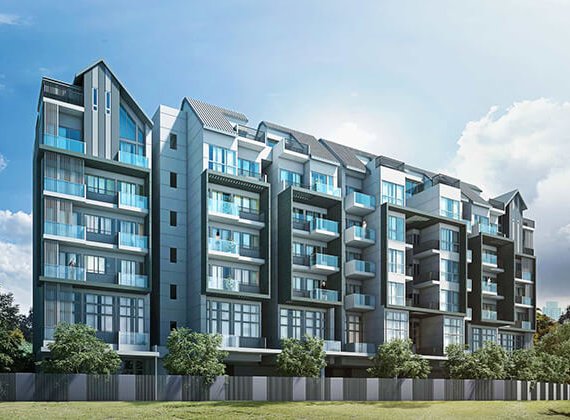 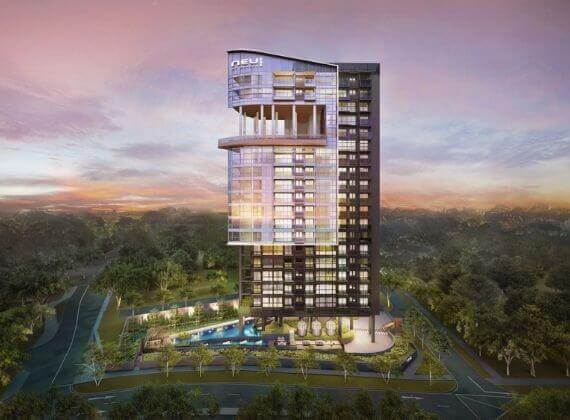 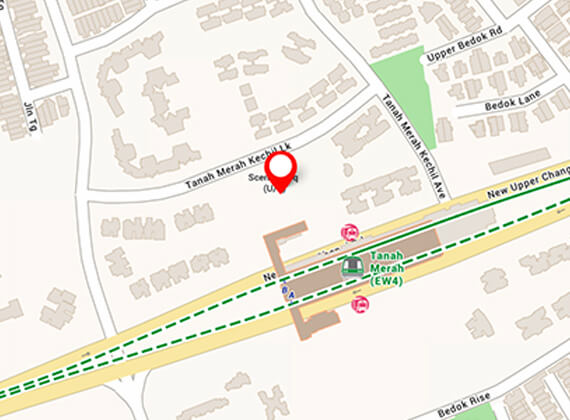