Copen Grand EC is the first executive condominium site that was offered for sale on 26th November 2020 under the 2nd half Government Land Sale (GLS) 2020 initiative. A total of 7 bids were received.

This executive condo residential site was approved for the GLS programme under the confirmed list released in June 2020.

According to schedule, confirmed sites are launched regardless of demand, while a site on the reserve list is put up for bid when a developer’s indicated minimum price is acceptable to the Government.

How Many Units Will Copen Grand EC Have?:

There will be 12 blocks with up to 14 floors each that will house the units. Copen Grand executive condo can yield approximately 620 apartment units.

The 99-year leasehold Copen Grand land parcel is located at Tengah Garden Walk, an undeveloped road. The site has a total area of approximately 22,020.8 m2. The plot ratio for this site is 2.8 which works out to a maximum Gross Floor Area (GFA) of 61,659 m2.

As the first EC housing project to be constructed in Tengah’s “forest town,” it will be located next to the Garden Vines @ Tengah Build-To-Order (BTO) project.

In terms of square footage per plot ratio (psf ppr), this translates to S$603 for the 99-year leasehold site.

The Copen Grand EC is located close to Jurong Innovation District (JID) and as such, it will be attractive to buyers. It is estimated to sell at a price of between 1,190 and 1,250 psf.

Within Walking Distance To 3 MRT Stations:

It is within walking distance of three MRT stations on the future Jurong Region Line and also close to Tengah’s future car-free town centre.

Nearby developments include a bus interchange, a polyclinic, a sports centre and a community club.

There are going to be five executive condominium projects in Tengah’s Garden District with Copen Grand EC being the first EC project. Homeowners can expect the development to be of high quality. This will be in line with the government’s exciting plans to develop Tengah forest town into a smart and sustainable community.

When it is completed, Tengah will be home to approximately 42,000 new houses. As of May 2020, eleven Build-to-Order (BTO) projects had been launched. 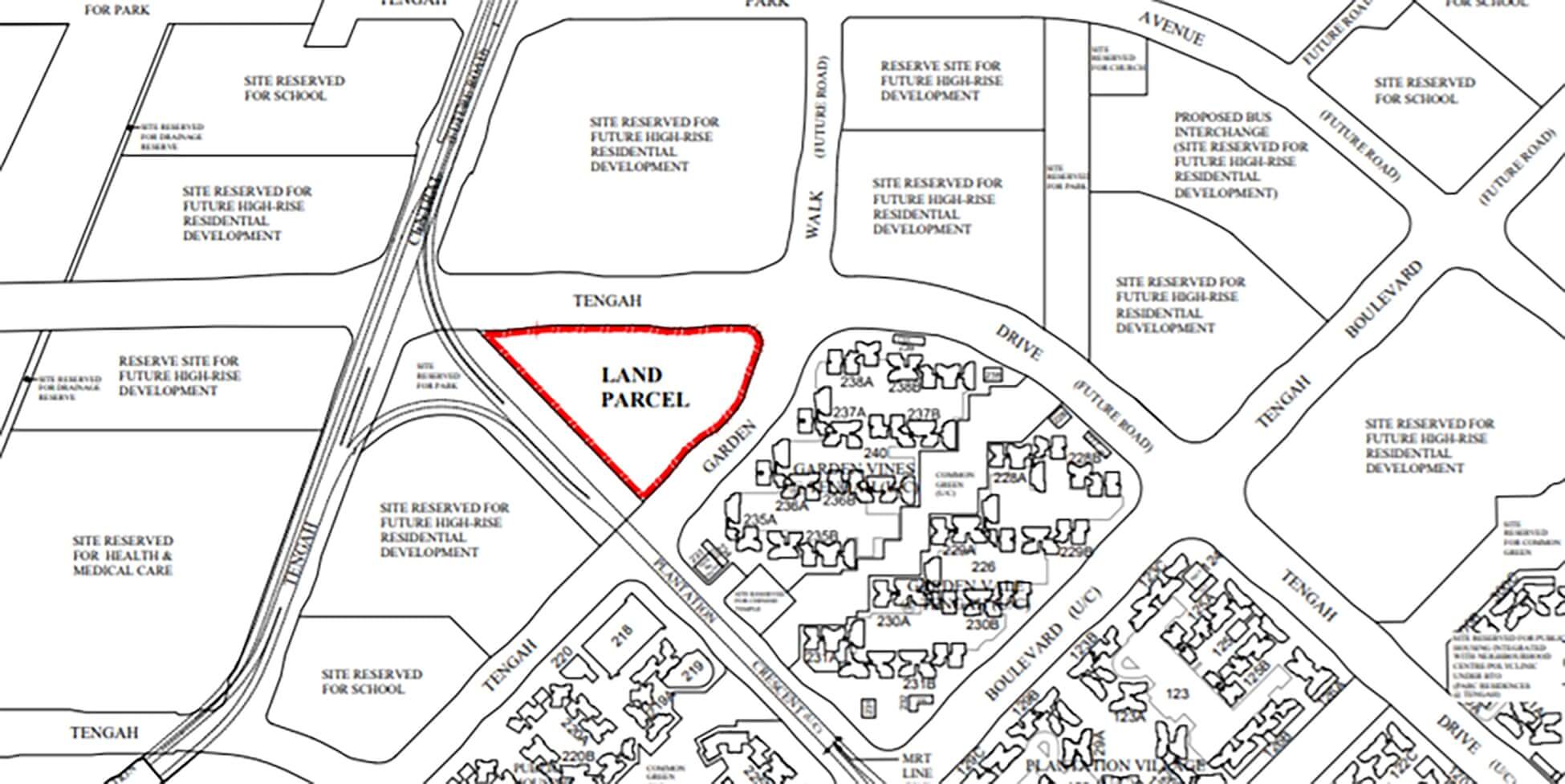 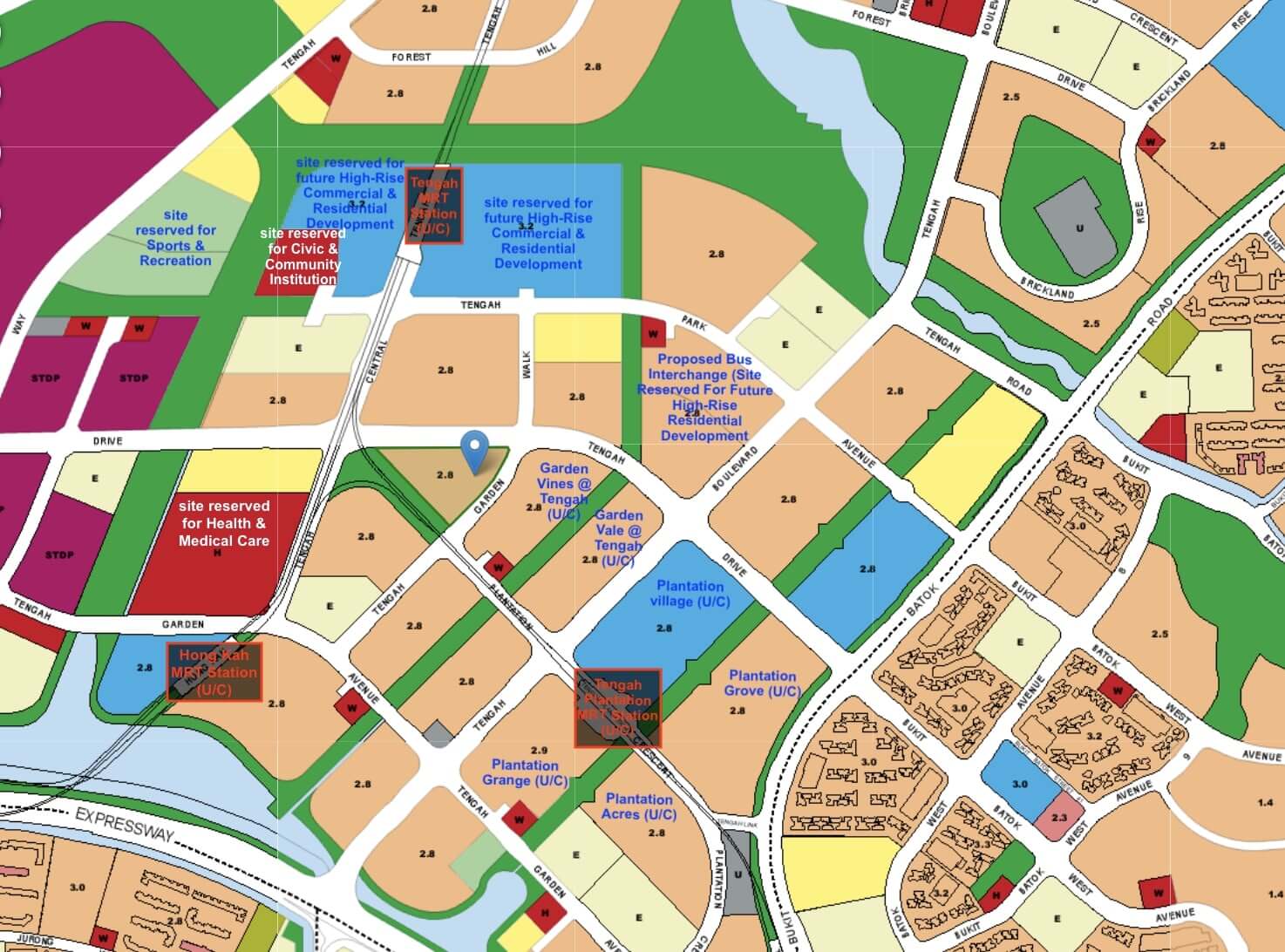 TENGAH TOWN will be a smart, eco-friendly living community. Residents will enjoy amenities like wide-open spaces, farming areas, and gardening. Forest Corridor, a 100-meter-wide ecological trail that connects the West and Central Catchment Areas, is one prominent feature.

The Tengah Garden Town Estate is scheduled for completion in 2025. Six rail lines will connect the West to the employment and recreation sectors that are critically important to the region’s economy. Residents will have more options for commuting thanks to the Jurong Region Line (estimated TOP in 2026) and Cross Island Line (to be confirmed). Commuters will be able to switch modes of transportation easily with the proposed Jurong East Integrated Transport Hub (ITH).

CDL and MCL Land are the developers for Tengah EC. This “A” team has collaborated on a recent new condo launch too. It is the Piccadilly Grand & Piccadilly Galleria new integrated development. Comes with residential component atop first-level commercial retail outfit. Preview sales was a runaway success with more than 75% sold. More than 1,000 expression of interests were submitted for 407 residential units.

MCL Land is currently marketing jointly with developer, Logan for Leedon Green at Leedon Heights. The development sits on a large plot of land.

~ COPEN GRAND ebrochure and floor plan will be available soon. Register your details with us in the enquiry box below so that we can send out the details to you once they are available.  ~ 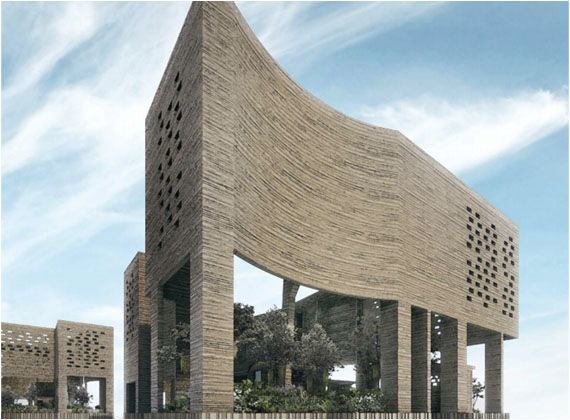 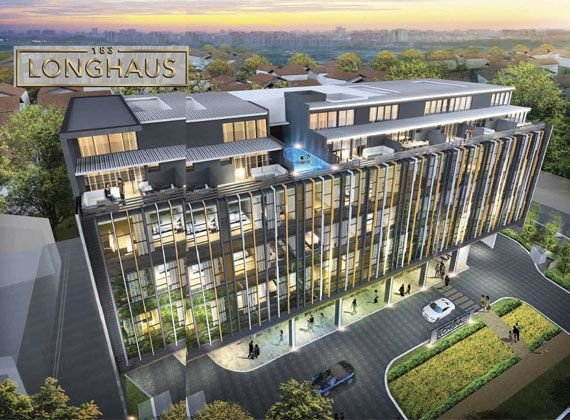 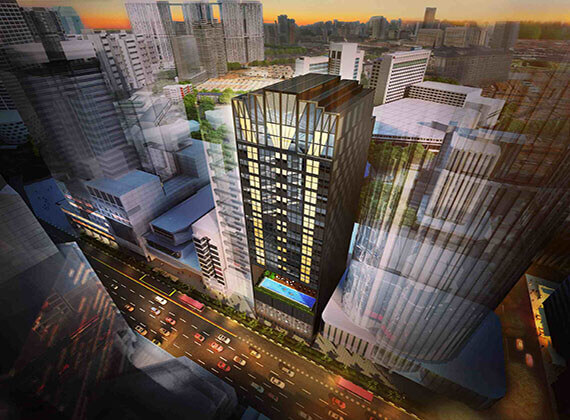