The much anticipated Downtown Line 2 (DTL2) starting from Bukit Panjang MRT station in the northwest of Singapore to Rochor MRT station will have its inaugural operation on 27 Dec 2015. Out of a total of 11 stations along this new line, there are 4 mrt interchanges located at Botanic Garden MRT (DTL2 and Circle Line), Stevens (DTL2 and Thomson East Coast Line), Newton (DTL2 and North South Line) and Little India (DTL2 and North East Line).

The DTL2 is 16.6 km long and will run along the 11 stations before linking with the 6 DTL1 stations which has another 4 mrt interchanges. This gives a total of 8 mrt interchanges with the two DTL1 and DTL2 combined. This facilitates the ease of travel for commuters from North West Bukit Panjang to the Central Business District (CBD) and the Marina Bay district. Commuters will experience shorter travelling time. What used to be a 50 minutes train ride from Bukit Panjang to Bugis can soon be reduced to 30 minutes travelling time with the DTL2 operational this Dec 2015.

Home owners who are planning where to buy a unit for themselves can take cue from the positions of the mrt stations along the DTL2. For those with school-going children, the DTL2 stations along Bukit Timah much sought-after primary school belt is most ideal as one can find a generous supply of elite educational institutions located here.

If you are keen to consider a new launch condo along the DTL2, here are some suggestions: 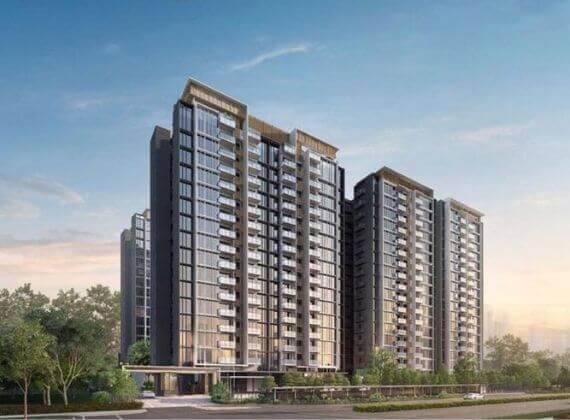 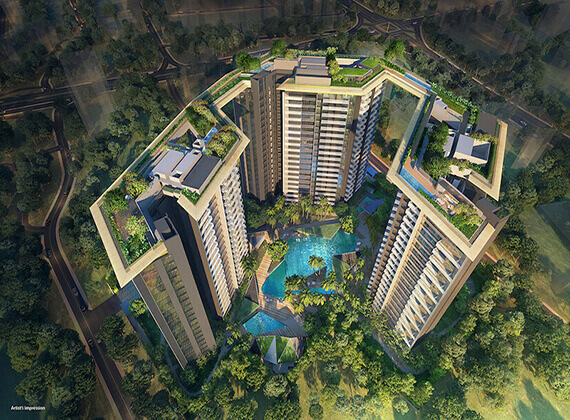