Jurong Lake Garden To Be Transformed

Jurong Lake Garden To Be Transformed

A tender has been called by the National Parks Board (NParks) to turn Jurong Lake Garden (JLG) into a new green lung for the largest regional centre outside the city. Consultants will be called to recreate the JLG East and JLG Central.

JLG is a huge 90-hectare area approximately the size of 144 soccer fields and encompassing 3 portions: JLG West, Central and East. JLG West is currently the Jurong Lake Park which will be completed by 2018. JLG Central comprise the Chinese Garden and Japanese Garden; while JLG East will house the new world-class Science Centre. Both the JLG Central and East will be completed in phases from 2020.

The concept of the 3 parts will have to complement one another. Since last year’s national day rally speech by Singapore PM Lee Hsien Loong, suggestions for plans on JLG have been gathered from the public on how to make it a people’s garden. Amongst the suggestions are plans to introduce the idea of gardening whereby it calls upon people to create “show gardens” and to show off their horticultural skills.

The Science Centre in JLG East will have a 15m wide promenade fronting it and the northern part of the Jurong Lake. It will use the garden as a teaching tool and to feature Science-based play. This new centre will be situated next to the Chinese Garden MRT station and will feature landscaped terraces and green roofs.

JLG West will have its path lined with Malayan crepe myrtle, our local version of “cherry blossoms”.

JLG will be a test bed for green industries and also feature smart technology. For example, this place could be a trail place for vehicles without drivers. Green features must also be incorporated using energy and water efficient methods, and renewable and recycled materials.

NParks requires other suggestions to be taken into consideration too. These areas include preserving the hot spots and biodiversity, ensuring the tranquility and serenity is retained, providing enough basic facilities and amenities, easy accessibility of the elderly, affordable eating options and careful planning of traffic flow to prevent potential traffic congestion.

Tender for the design of JLG Central and East will close on 25 April 2016 and 5 consulting firms will be chosen for the 2nd and final part of the tender in June. Award of winner will be out by the end of 2016.

The “Jewel Of The West” with its history and nostalgia recreated and captured will transform JLG and bring it to the next level.

And with the advent of the Singapore-Kuala Lumpur High Speed Rail coming up next, Jurong Lake District is the area to suss out for new property launch in the residential and commercial sector. The current hot new condo Singapore launch is LakeVille, located within walking distance to Lakeside MRT station. Take up rate is consistently fast. It’s a no brainer to pick a unit in one of the hottest regional centres in Singapore now.

Up next is another new Singapore condominium launch, Lake Grande. This Jurong West Street 41 Parcel B Winning Bid  was offered by none other than the same developer as LakeVille, Hong Kong property arm MCL Land. MCL is an established developer in Singapore with several developments under its belt already.

Presented with good rental and capital appreciation potential, it makes good sense to pick up the phone and call 61002500 newcondolaunchonline.com for more details. 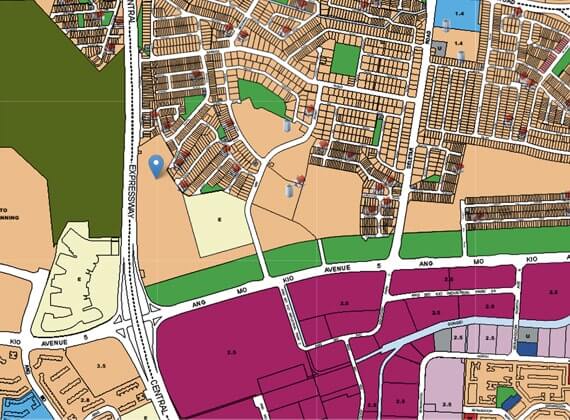 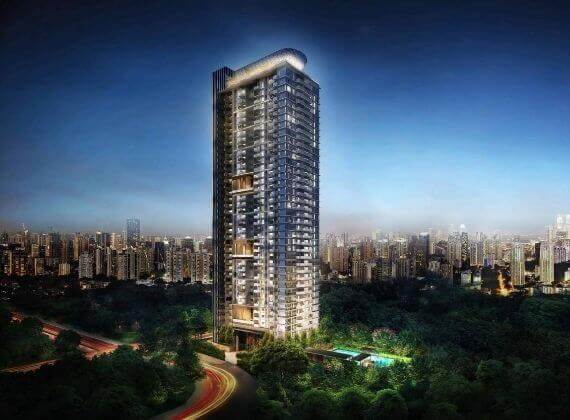 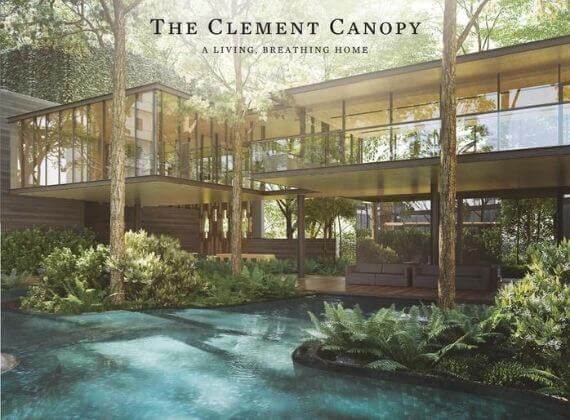