Discussions on the from Singapore to Kuala Lumpur are still underway. It has not been decided yet on whether to have both a non-stop express service and an all-stops transit service for the HSR. Engineering studies on the alignment have to be completed first before a consensus can be reached on whether to adopt the 2 different services together. In addition, the 2 countries Singapore and Malaysia are also having ongoing discussions regarding the commercial and operating models of the HSR.

The HSR will enable commuters to travel between KL and Singapore in ninety minutes in absolute comfort without having to worry about the traffic jam.

The station in Singapore will be located in Jurong East. With this great news, it will definitely benefit the residents of the Jurong Lake District which includes 2 precincts, namely Jurong Gateway (which is in the commercial region of Jurong East) and Lakeside District (which is the sizable beautiful lake encompassing Chinese Garden, Japanese Garden and Jurong Lake). Jurong has become the biggest commercial hub outside the Central Business District (CBD) due to the government’s plan to decentralise the CBD. Infrastructures like new malls, offices, hotels, business park, Ng Teng Fong Hospital and Community Hospital have been planned for to cater for the increase in population and to bring jobs closer to the people living away from the CBD.

Jurong is the up and coming regional centre. With this in mind, would it not make good sense to seriously consider a property investment here? New launches like condo and condo are situated right in the midst of the Jurong Lake District. Both new condominiums have a vantage view of the panoramic lake in front of them. It only takes a 5 to 7 minutes’ stroll from the 2 condos to the nearby Lakeside MRT station to get connected in comfort to all parts of Singapore via the transit train. Besides, the 2 new launches have an added advantage and that is they are located within 1 kilometre to the top . New waterfront hotels, lakeside village and entertainment establishments have been planned. Even the Science Centre will relocate from its present address in Jurong East to the Lakeside District just next to Chinese Garden MRT. With so many plans being put in place for Jurong Lake District, I would hurry to look for a place here to take advantage of the potential upside of this regional centre. 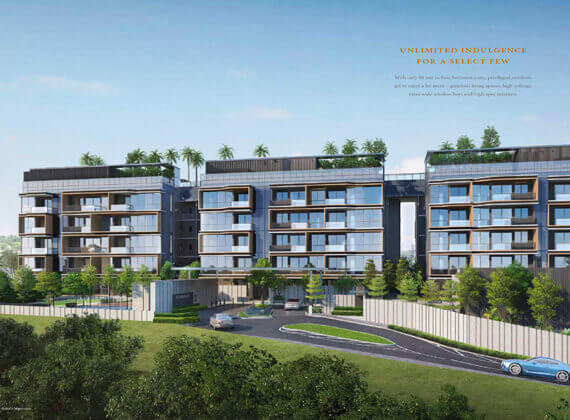 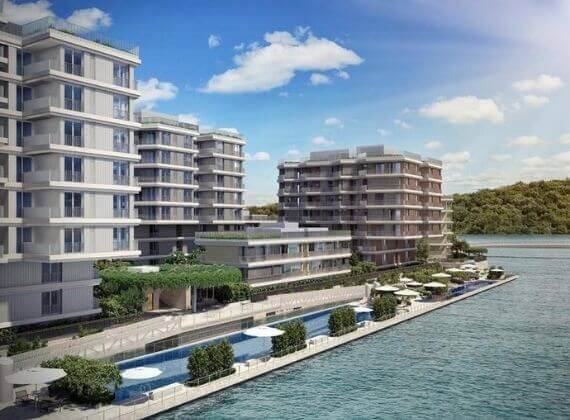 The Reef At King’s Dock