Tender for the Toh Tuck Road site was launched on 27 Feb 2017 and closed on 11 Apr 2017. A total of 24 bidders jostled for the land parcel put up for sale. This phenomena points to developers’ appetite to grow their land banks in anticipation of sunnier property climate in Singapore. The eventual winning bid for the 99-year residential plot went to Malaysia’s S P Setia International (S) Pte Ltd who boldly dangled a cool $265m, way above what analysts expected the price to be of within $200m.

The site is strategically located within walking distance to Beauty World MRT Station, as well as nearness to the prime Bukit Timah private housing enclaves. Together with the fairly manageable land size, it explains why the tender exercise attracted so many contenders.

Did S P Setia miscalculate, or was there a crystal ball (or a coconut!) for them to envision a potential healthy ROI for this 99-year leasehold land? Perhaps the latter reigned in greater. For the record, the top 7 contenders attempted above $800 per square foot per plot ratio (psf ppr), much higher than the expected range of $560 to $750. As for S P Setia, its winning psf ppr works out to $939. Did S P know something that many did not?

With such high winning tender price, market watchers naturally expect the residential project to be priced above current equilibrium; much higher probably. Breakeven psf ppr is expected to go above $1,400 for this new condo launch of about 300-plus units.

To draw some comparison in terms of number of bids in a tender, let’s dig a little into history. Backtrack to 2012, a land parcel in Jalan Jurong Kechil attracted 23 contenders; while a landed site in Jurong West had 32 bidders fighting for it in 2009.

The new winning bid has now set an unprecedented benchmark for the Bukit Timah locality. Effectively it signals a robust property outlook among developers. If such gamble pays off, we can expect more enblocs, as well as more government sites slated for sales in the foreseeable future.

It may be apt to predict that market sentiment is indeed picking up in 2017, and beyond. With the ever strong demand for Singapore properties, from foreigners as well as from Singaporeans, chances are prices will continue to go up north.

Some New Launches In Nearby Districts: 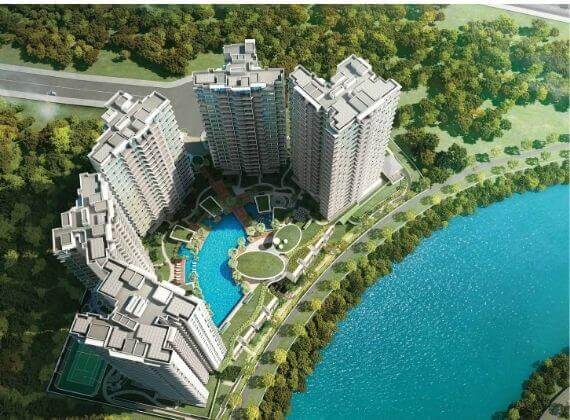 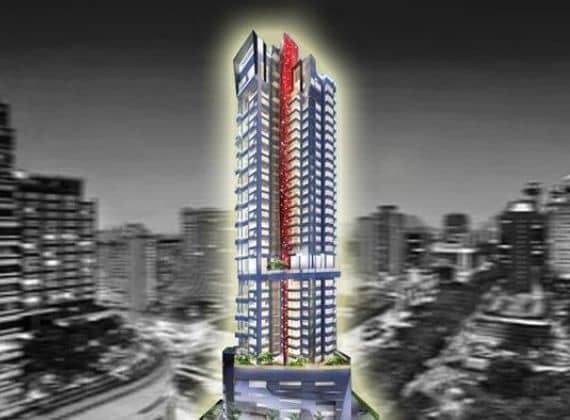 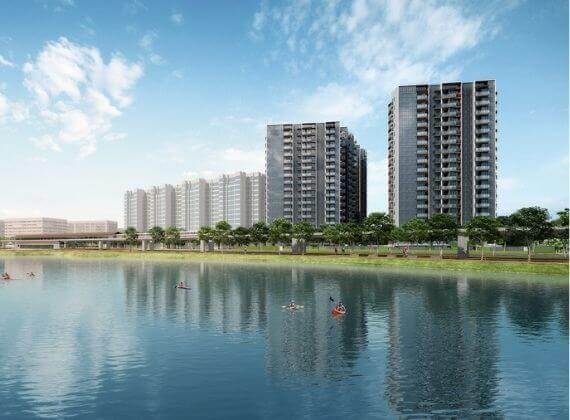