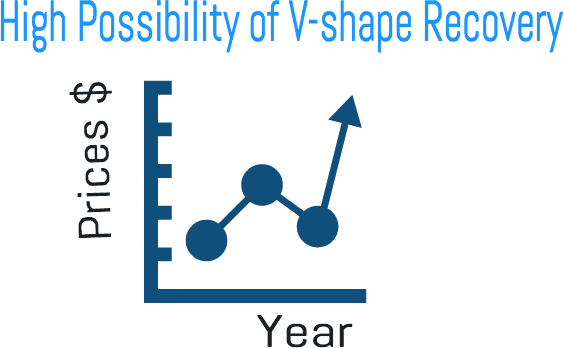 Despite the generally bearish condition in 2016 and the slew of cooling measures in place, sales of new condo in Singapore pleasantly exceeded market forecast.

Partly due to attractive interest rates, market watchers believe the impressive showing was mainly attributed to speculation that prices are indeed bottoming up.  Since 2014, prices had been going down south annually in the low- to mid- single percentage points.

Home buyers and shrewd investors took positions to avoid any risk of a V-shape recovery. While some still believe prices will dip further, those who entered the market took advantage of the generally lower prices. Perhaps these really are the savvy lots. Their rationale is – while the possibility of a 3 to 5 percentage points reduction seems possible, the reverse direction is also not impossible; and perhaps at higher percentage points! Even if prices do eventually hit south, the saving would be negligible if the purchase were to be amortized over 5 years, or more. It certainly makes more business sense to secure a preferred unit than hoping for that penny saving! Smart thinking, I must say.

Let me illustrate with a simple, no-brainer example:
Current price of a suburban new condo unit is $1,200,000. Assuming a dip of 5% happens 6 months later, ie a difference of $60,000. That’s perhaps the price of a second-hand Japanese mid-size saloon, not small indeed. However, if this amount were to be translated into the progressive payment mode, it would make a difference of $3,000 in the 5% down payment; and $9,000 in the next 15%. The remaining $48,000 would then be amortized over the loan repayment tenure, say 25 years. Let’s just say that the impact is pretty inconsequential!

While the above example may not go down well with everyone, it does have its merits if we skew towards a more macro approach. It is this very reason that accounted for the healthy sales performance of new condo launches in 2016. 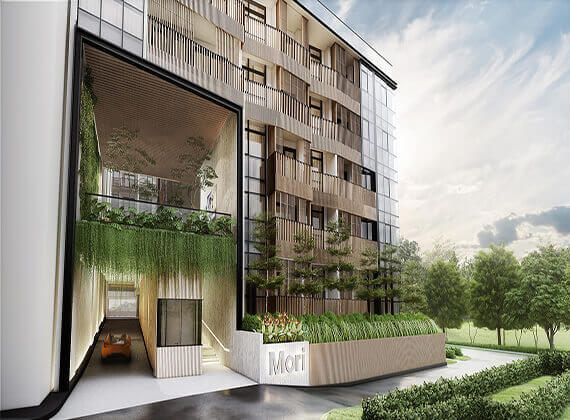 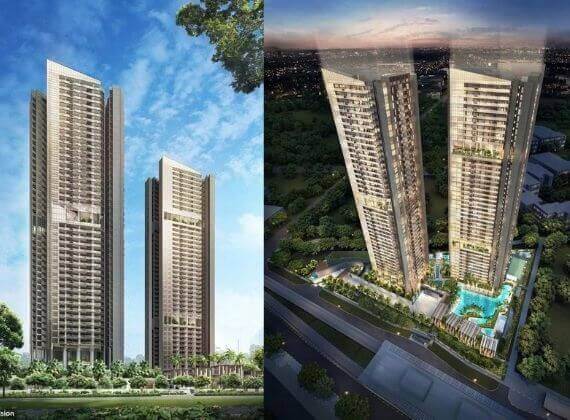