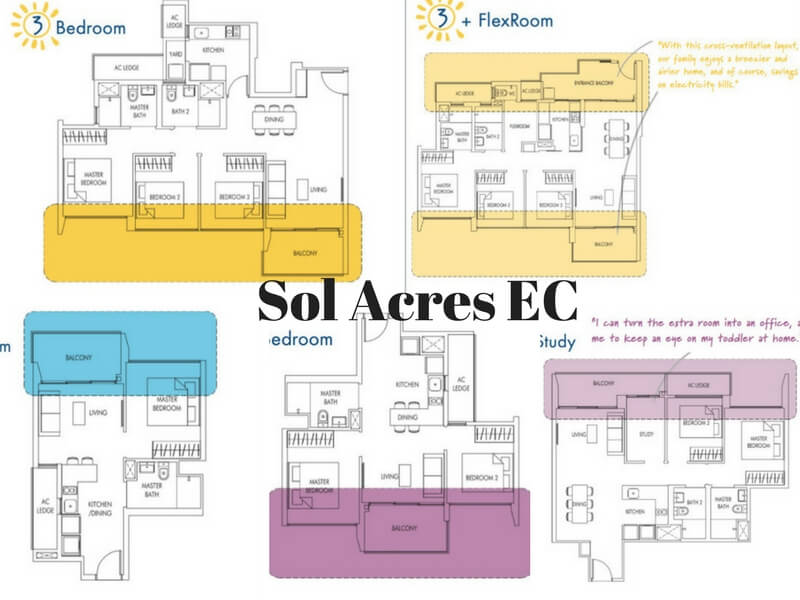 Sol Acres, the largest Executive Condominium (EC) new launch to date, saw a pleasant surge in demand for the month of December in 2016. The 1327-unit in Choa Chu Kang recorded over 70 transactions for that month alone. That worked out to be more than 2 units sold per day! In fact, sales for this new launch started to gain traction in July, with a monthly average of more than 55 units from July to Nov.

In comparison, the first half of 2016 saw a monthly average of 20 units.
The sterling performance for the second half of 2016 came as no surprise, actually. The Singapore condo sales had been rather infirm for at least 18 months, a “tribute” to the slew of cooling measures injected in the recent years. It is no secret that Singapore condo prices had softened across the board. However, many shrewd buyers and market watchers believe that prices may have bottomed up, or at least are bottoming up, and thus took positions during the closing months of 2016. An evident manifestation of the likely uptrend is the fact that the surge in demand was not attributed to any special carrots, nor was it due to any relaunch. It was pretty much the assessment of buyers monitoring the condo market that caused the push factor.

Another possible contributing reason could be the offering of one- and one-plus-study units that has attracted many younger buyers. Because quantum of these smaller Sol Acres units are easier on the pockets, young couples decided against buying a Build-To-Order flat, bypassing the typical Housing Development Board (HDB) flats start point and went straight to an EC new launch.
MCL Land, developer of Sol Acres, certainly did something right bucking the trend by introducing smaller units, relatively unprecedented in earlier EC new launches. Such atypical strategy may well set the new bar for EC new launches in future. 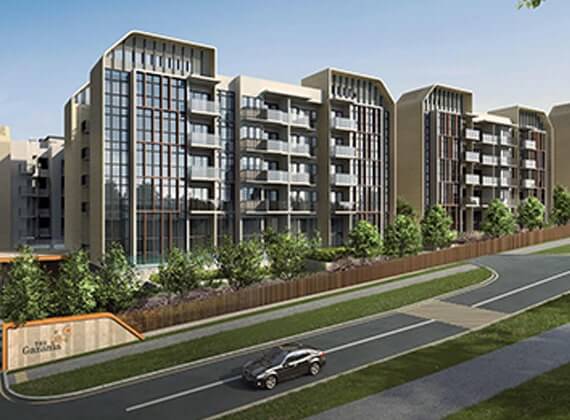 5 - 9 How Sun Drive
Freehold Amongst Landed, Walk to Bartley MRT 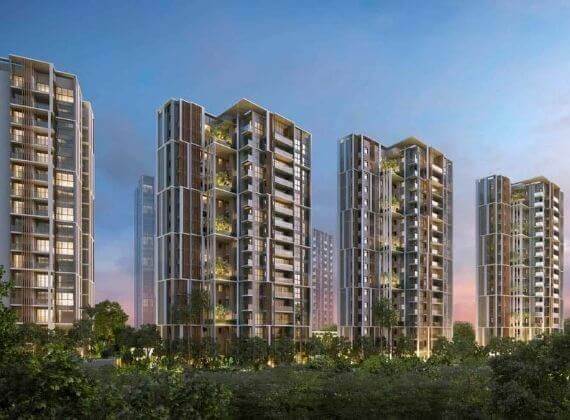 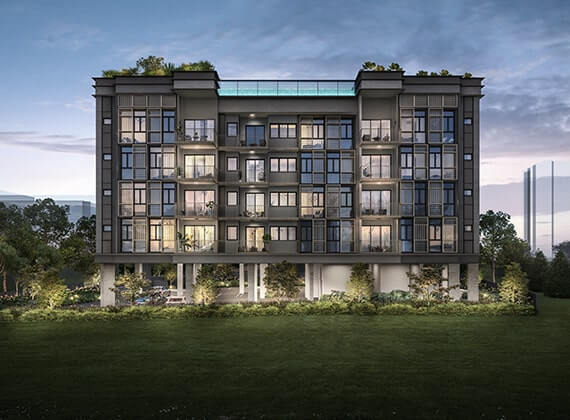